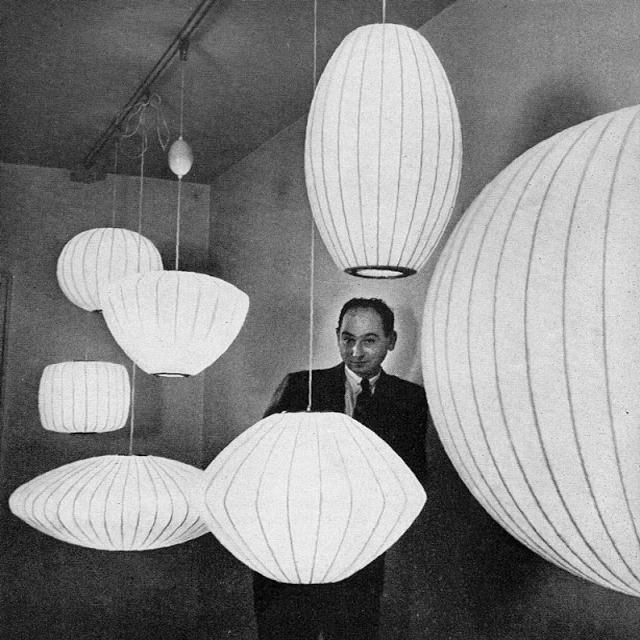 From the market launch in 1952 on to the early seventies, the bubble lamps were manufactured and marketed by the company "Howard Miller Clock Company" in Michigan USA. The various models wore simple serial numbers such as H-725.
To order a model of the CrissCross series with a crossed wireframe, one added a "cc" to the model number.
During this period the luminaire family became an icon of the fifties and sixties; One may even say that the bubble lamps probably belonged to the first "design lamps" at all.