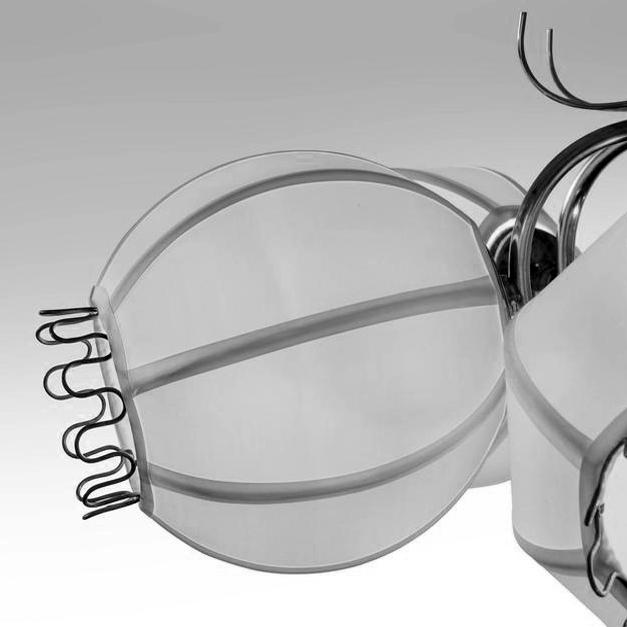 When George Nelson, who was already an influential designer of American modernism in the middle of the 20th century, discovered a pendant lamp set from Sweden, he was immediately inspired by modern aesthetics. The price, however, was clearly too high. "The Swedish design was covered with silk, which made its production very difficult. They had to cut lanes and sew them to the wire frame. "I really wanted to have such a light," Nelson wrote in his 1979 book On Design.
As a result, the Bubble Lamps family was designed in his design studio.