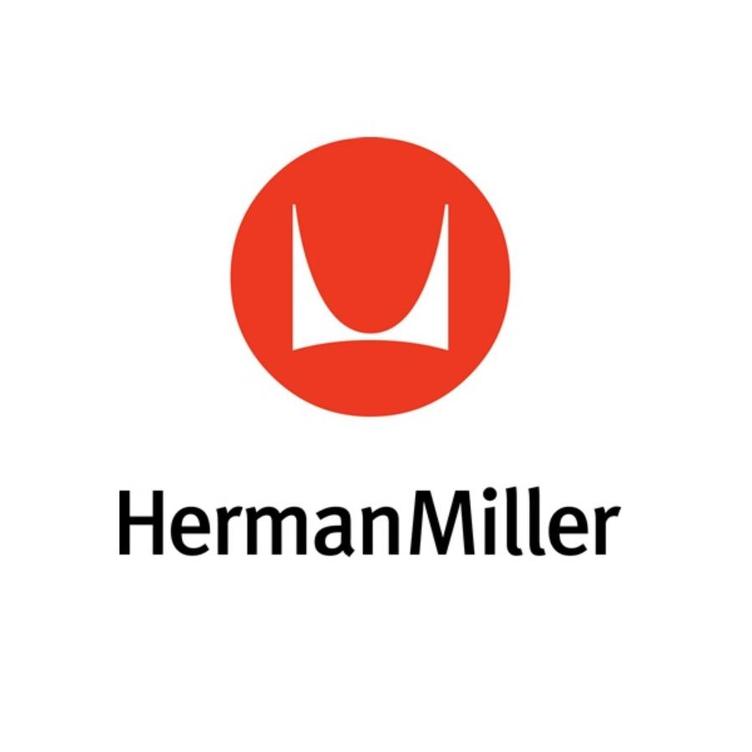 Herman Miller
The company started in 1905 under the name Star Furniture Company with the manufacture of bedroom furniture. In 1923, Herman Miller took over the majority of the company and changed it to Herman Miller Furniture Company. Dirk Jan (DJ), De Pree, related with Miller, and former President of Star Furniture, took over Herman Miller Inc. Four years later, he founded the Herman Miller Clock Company, whose management he also took over and which was later run under the name of his brother As Howard Miller Clock Company.
With the presentation of the Executive Office Group, designed by Gilbert Rohde, the success story of Herman Miller Inc. began in the field of office furniture in 1941. In 1946 the architect and designer George Nelson became the first design director of the company. In the same year Charles and Ray Eames, the most important designers of the mid-century modern joined to the company. For Herman Miller Inc., the Eames couple designed a significant number of residential and office furniture, most of which are still produced today and are considered "design classics". In 1957, the company Vitra took over the production rights for the production of Eames furniture in Europe by Herman Miller.
Designers Paul László and Isamu Noguchi also designed Herman Miller.
Source: Wikipedia 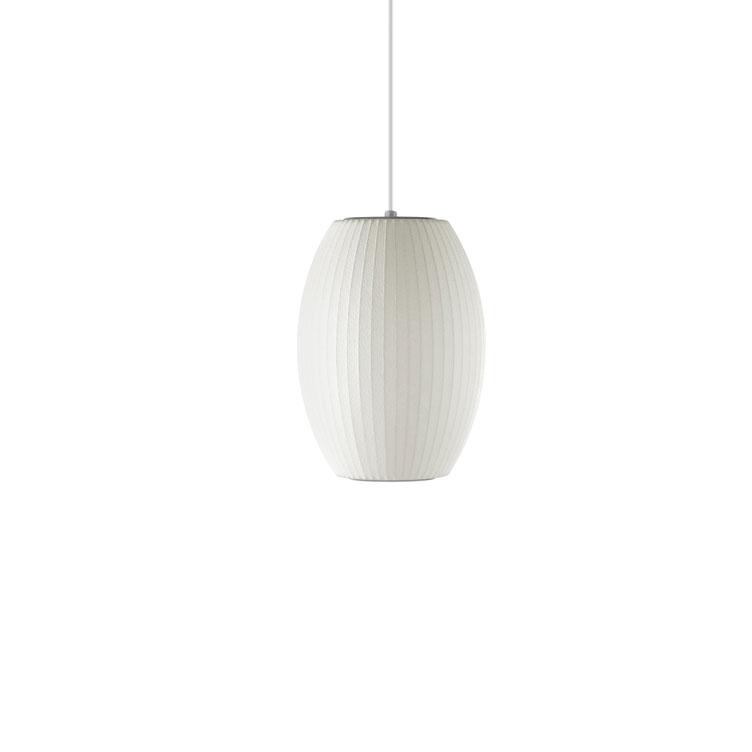 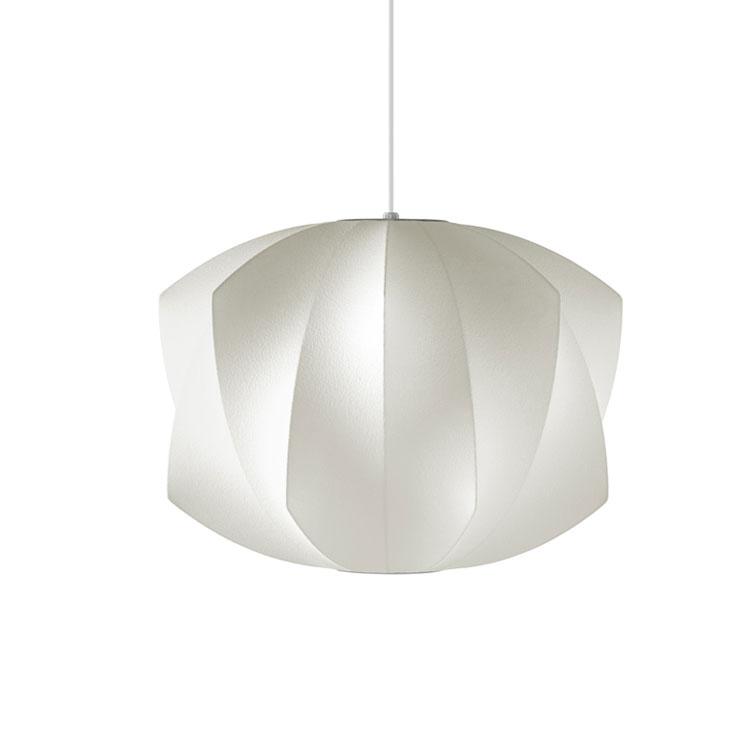 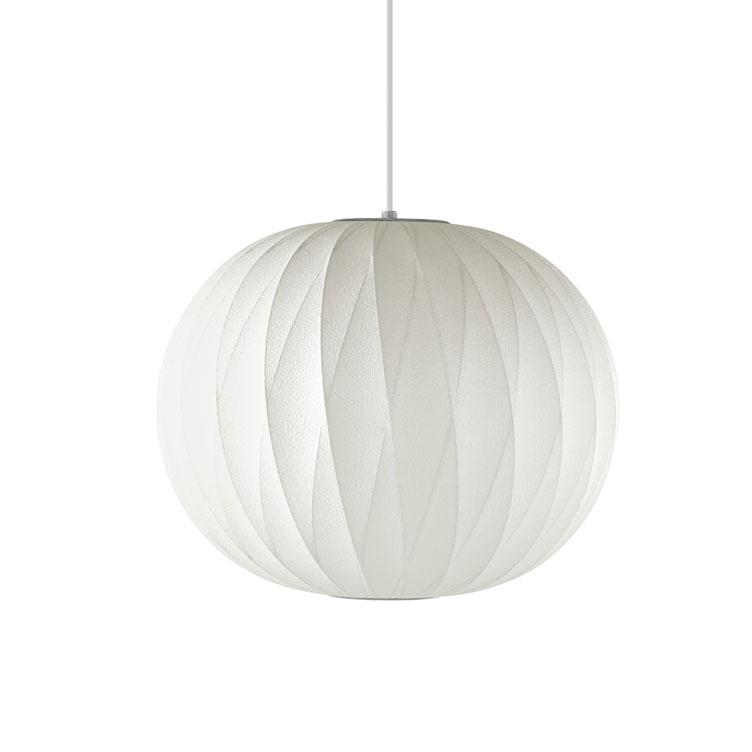 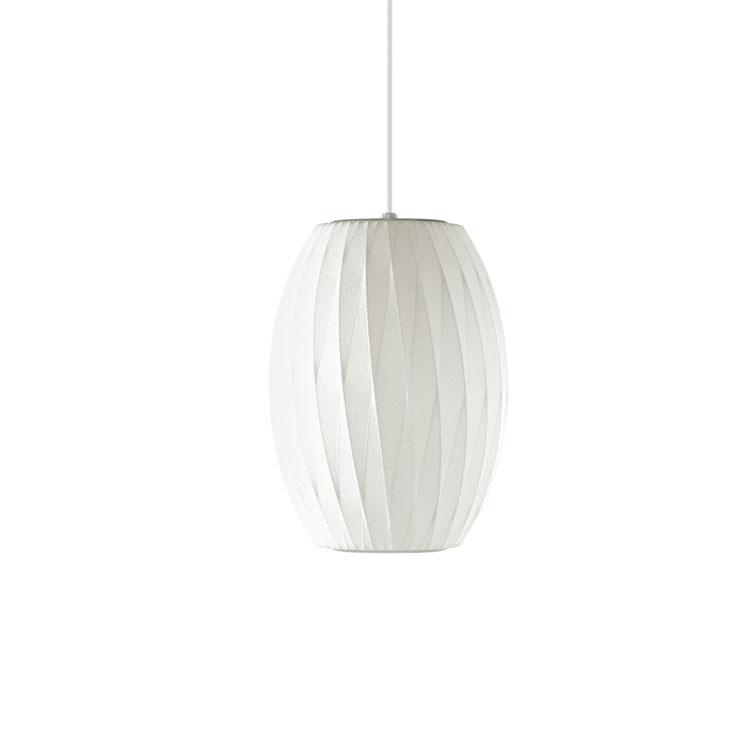 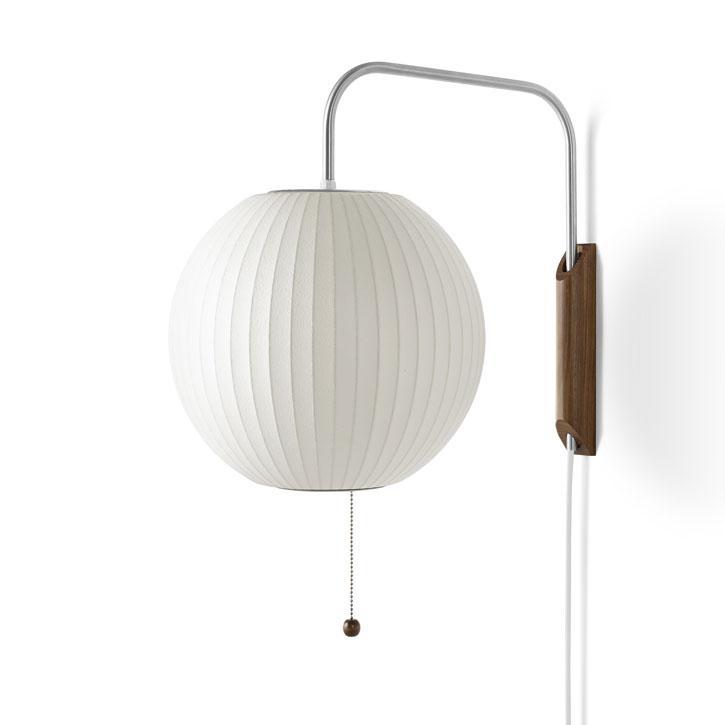 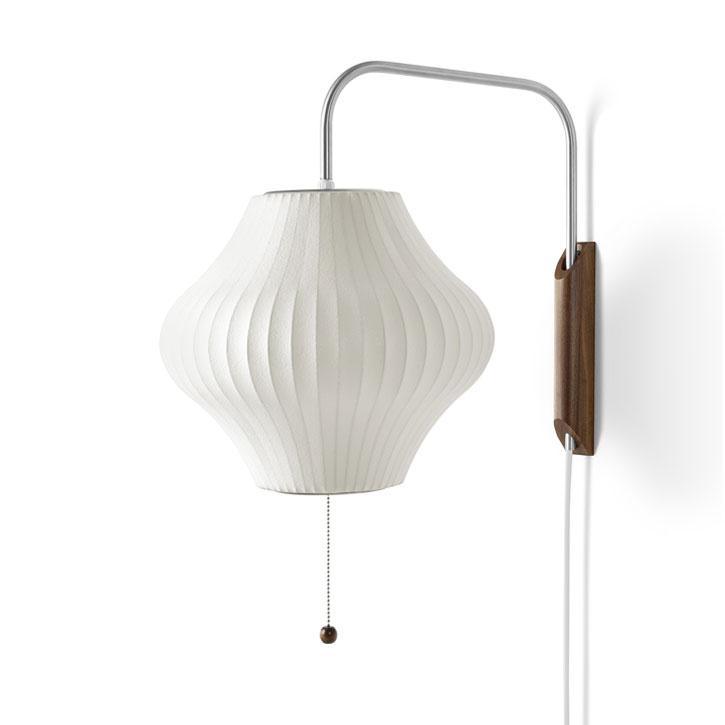